Baer Engineering and Environmental Consulting, Inc., located in Austin, Texas, offers clients professional water resources engineering services in the areas of surface water hydrology and hydraulics, stormwater conveyance and quality, stormwater permitting, and water and wastewater utility design. Professionals on staff are experienced in the hydrologic and hydraulic analysis of drainage areas and their receiving rivers, creeks, and channels; the design of stormwater quality and detention ponds; the preparation of stormwater pollution prevention plans for construction projects, industrial facilities, and MS4 facilities; and the design and construction of water and wastewater utility systems. Whether your organization requires planning, evaluation, design, or compliance with activities related to these water resources engineering services, we are prepared to help define the problems and provide the solutions.

Austin Bergstrom International Airport ConRAC Facility
Baer Engineering managed the storm water compliance of the construction activities with state and city requirements on behalf of the ABIA Environmental Section. Baer performed the required weekly inspections from April 2013 until September 2015. Baer inspectors worked cooperatively with the contractor and offered constructive recommendations to promote Storm Water Pollution Prevention Plan (SWPPP) compliance. As a result of the teamwork, the site remained in substantial SWPPP compliance despite the challenge of the accelerated rate of heavy construction. Baer provided a comprehensive inspection report within a 24 hour turnaround time to expedite the as-needed corrections and improvements. Baer was responsible for supervising the recordkeeping, supervising revisions to the erosion and sedimentation plans due to alterations in construction, and coordinating COA approval to remove controls when portions of the project were completed.

Baer Engineering also assisted the contractor with as-needed environmental services, including the soil sampling, disposal, and  clean-up documentation for a diesel spill from a crane, and the proper disposal of 10,000 gallons of potentially contaminated fluid from an oil-water separation tank and also from an underground storage tank.

John Davis Building
Baer Engineering was the prime firm for design and development of a four-acre commercial office building and pad sites for mixed-use development in east Austin. Baer led a team composed of an architecture firm, a civil firm, an MEP firm, and a surveyor.
Baer Engineering’s hydrology and hydraulics professional sized two detention ponds and two water quality ponds, and designed the grading and drainage plans for the office building and future pad sites.

The original two drainage easements were constructed to convey stormwater run-on from adjacent property. The easements were replaced by new storm water management facilities, so there would be no adverse impacts to the surrounding properties. Baer applied for vacation of the existing drainage easement as well as an abandoned roadway on the eastern boundary of the property. 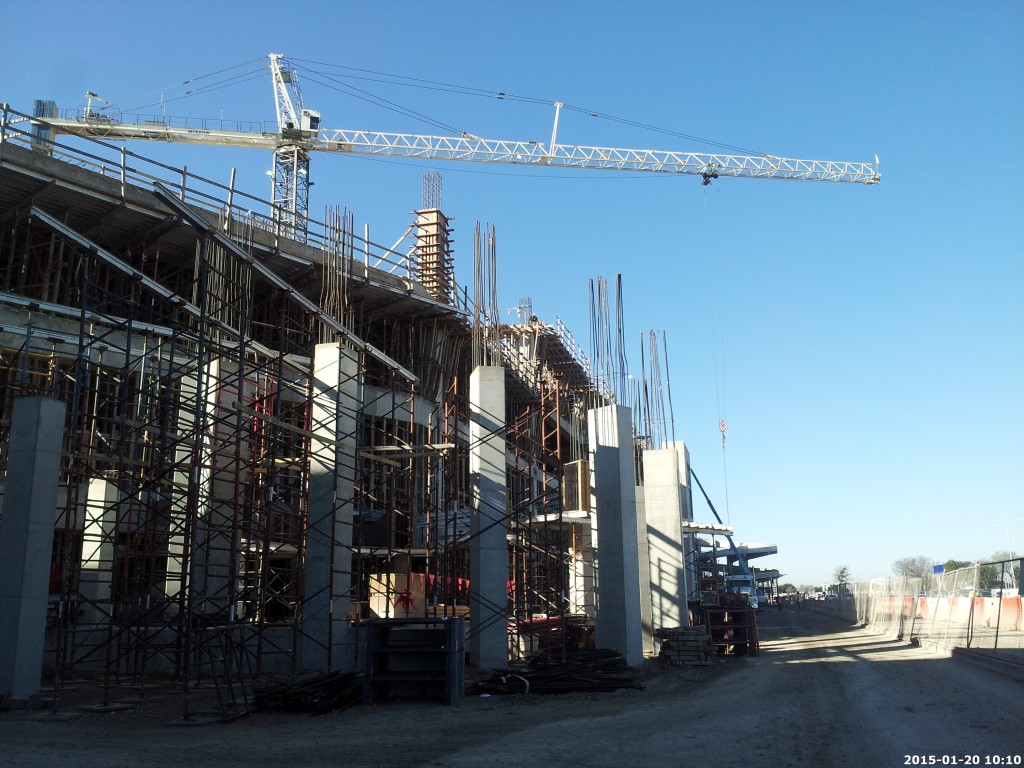 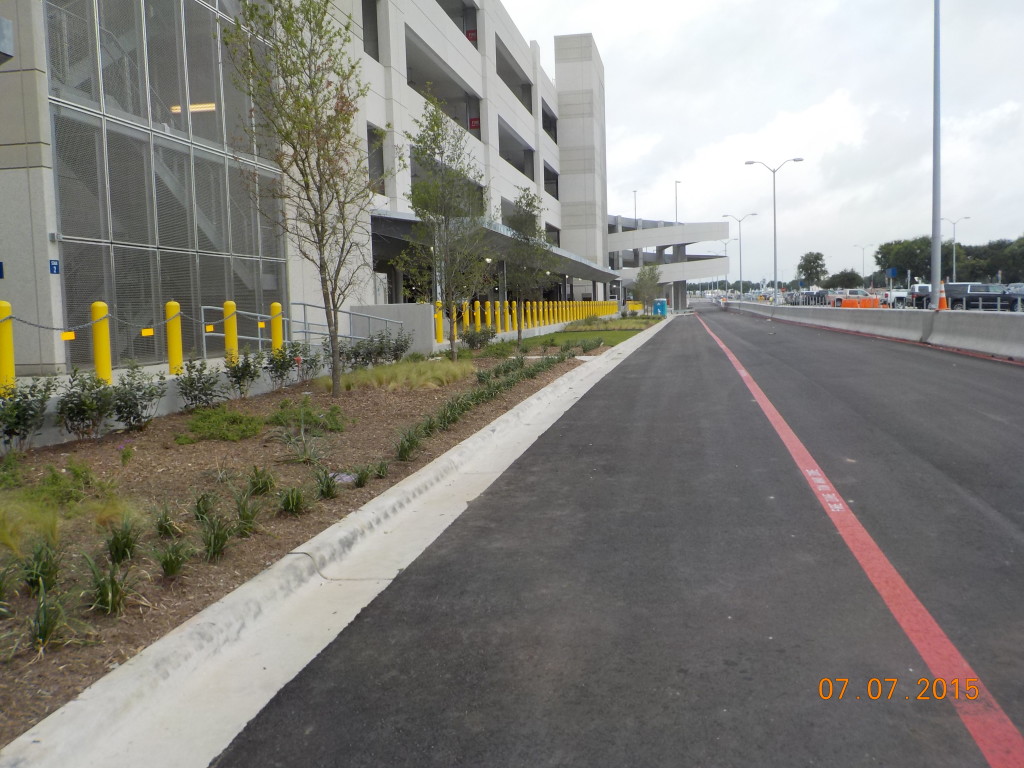 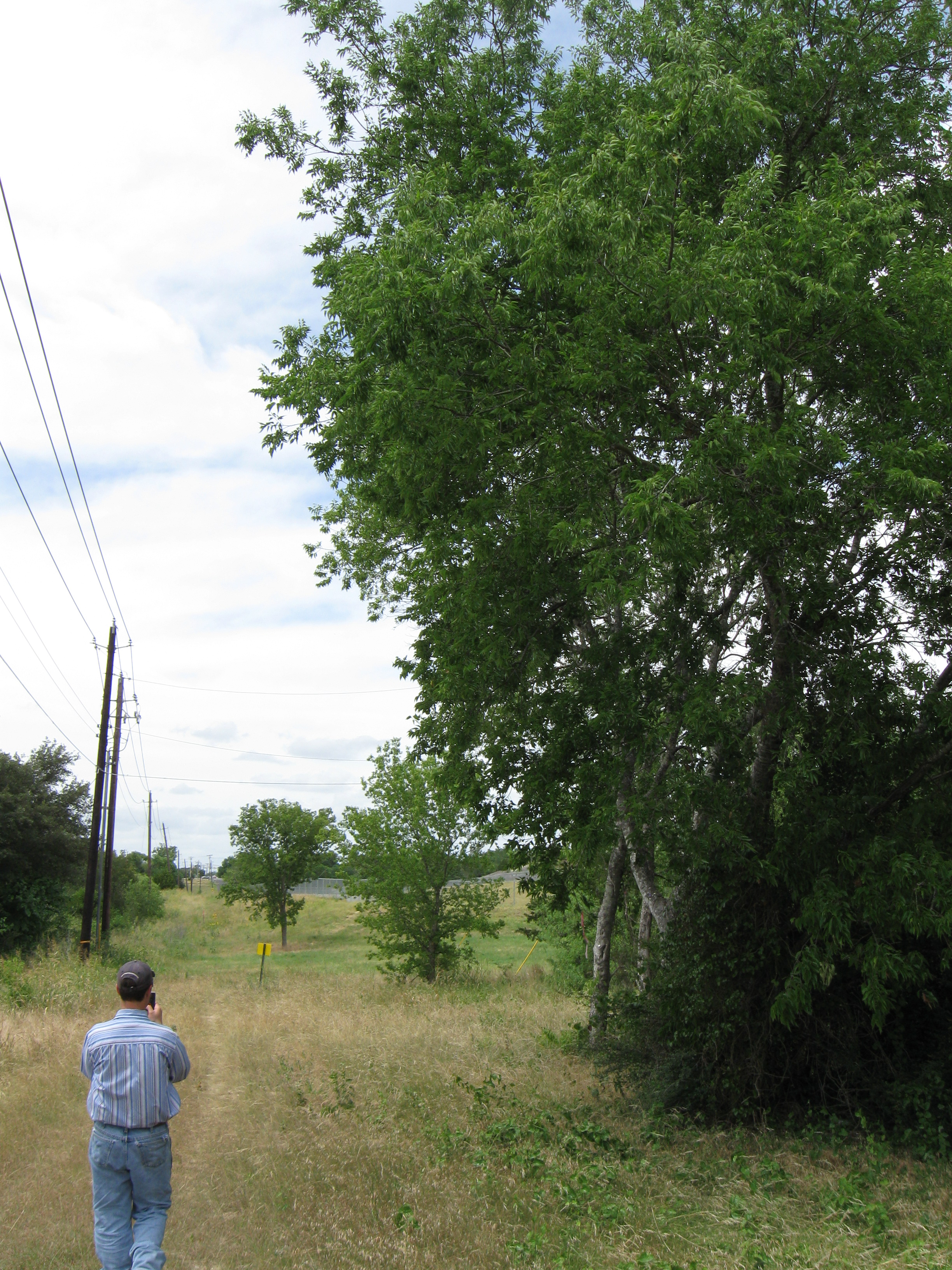